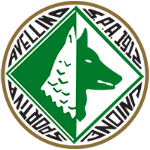 Pescara's Riccardo Maniero has appeared in the vast majority of the club's Serie B matches in 2019/2020, making 32 appearances overall and accumulating 1,712 minutes of playing time. He has started in 19 of these appearances across their 40 fixtures and entered as a substitute on 13 occasions.

Maniero last made an appearance in a competition game on August 14, playing 89 minutes for Pescara versus Perugia in a 5-4 win. In total, the attacker has scored seven goals in 2019/2020 - making him tied as the side's second-top league scorer - and provided two assists. He has been shown four yellow cards.

Maniero last scored in the league in the 2-1 win against Perugia on August 10, netting in the 68 minute. He opened his account for the campaign against Benevento on October 26, scoring during a 4-0 victory.

Maniero rejoined Pescara in July 2019 after a loan spell at Cosenza, for whom he made 27 league appearances in total, scoring three goals and providing one assist. 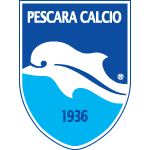 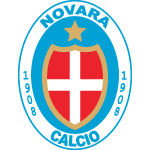 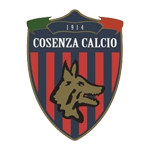 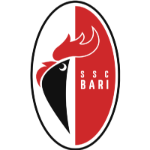 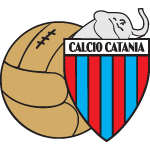 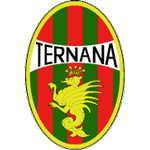 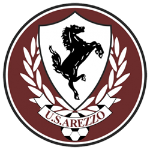 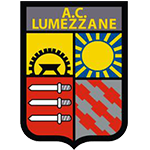 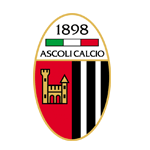 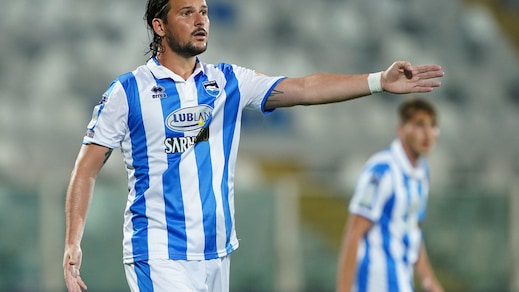